Experiences Over Things, Connection Over Consumption 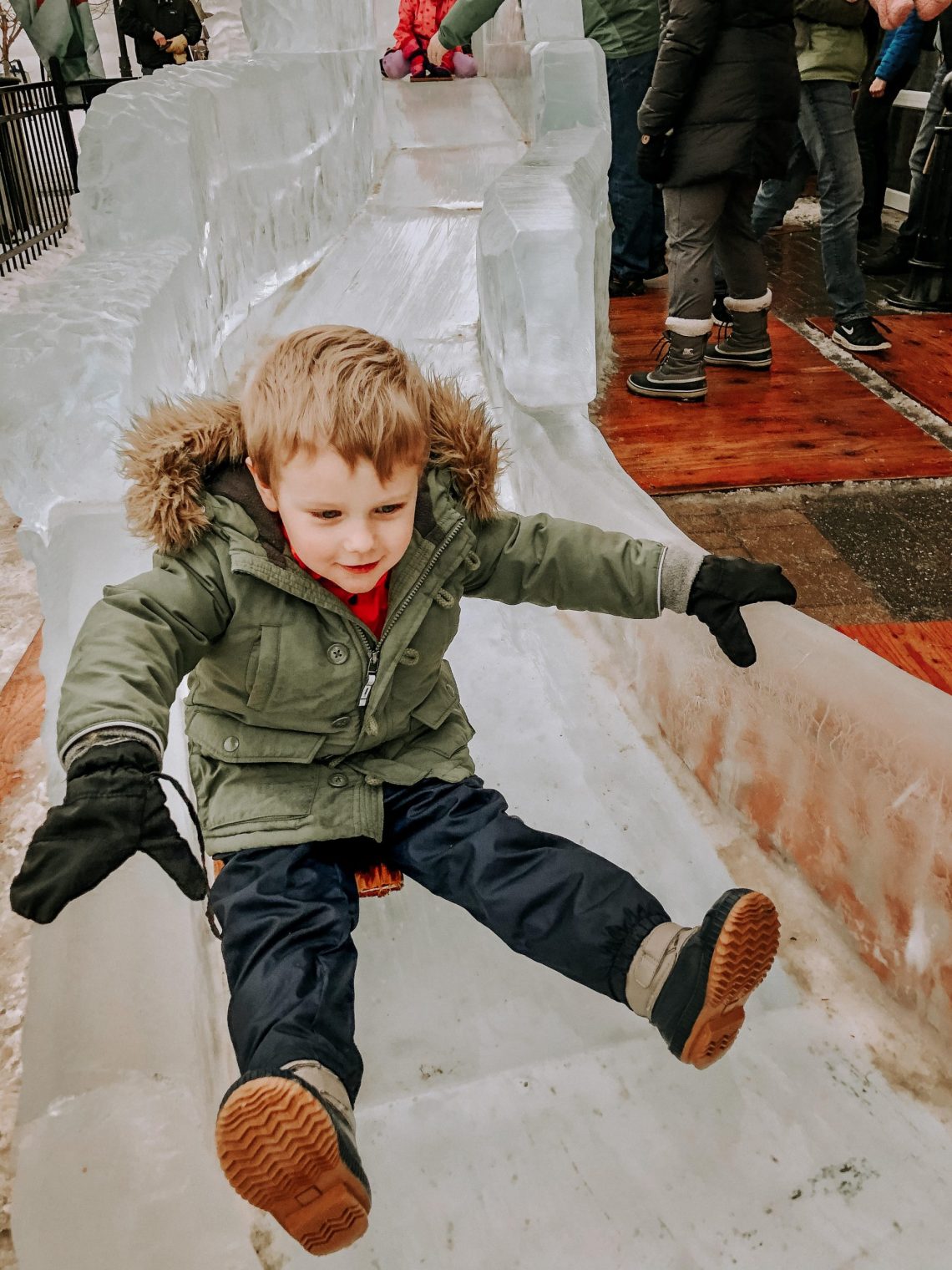 Nothing makes me more proud than when my toddler tries new things. He’s such a shy little guy and lately he’s been coming out of his shell. Nutrien Winter Shines was the perfect event for him to explore new things and have fun!

So we kinda stumbled over this event when we were feeling cabin fever one weekend and just needed to get out (you know…when we were allowed to leave the house). We hit up Google and found out that this was going on at the Farmers Market. Well geez! Nutrien Winter Shines had pony rides, inuksuk building, fire pit, sledding, skiing, and a whole lot more. How did I not know about this?!

First we checked out the inuksuks that other people had built. There was a station where you could build one with helpers all around, but Finn was having fun looking at what others had created.

Then the ponies. The ponies!! Finn chose to ride little Pony Jack. His face lit up with excitement, even though it was the slowest trot and lasted a couple of minutes. It was $5 well spent, and one of the few activities you had to pay for. Next we were off to feed the goats. Fun goat fact! Goats’ pupils are rectangular. This gives them vision for 320 – 340 degrees (compared to humans with 160 – 210) around them without having to move, and they are thought to have excellent night vision.

Every corner had something new to explore, which was the case for the Farmer’s Market square. They had a hill for sledding, an area for baking apples, an ice slide, and an ice garden, which, because the weather was so warm, was closed off due to melting. But it looked pretty cool through the gate!

All in all, I was quite impressed! We didn’t even get to explore the whole festival, so I’m sure I’m missing a lot of neat things for both kids and adults.  We will definitely be back next year!

Check it out next winter! https://www.nutrienwintershines.ca/

Brittany's purpose in life is to tell people’s stories. A lover of moments, memories and thoughts, she captures them through her gift of visual storytelling. Those fleeting moments, the ones that go by in a heartbeat, those are the moments Brittany captures. Mom to Finn and Remy, wife to Sean, daughter to Tom and Carol, sister to Jill, Diana and Neil. 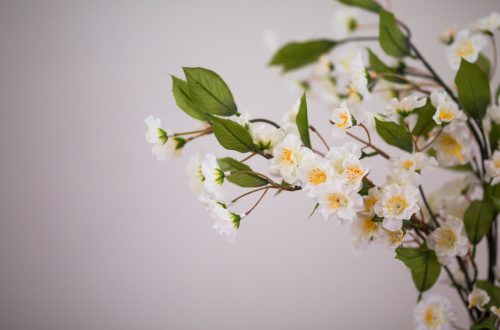 A Daily Practice to Stay Grounded During COVID-19 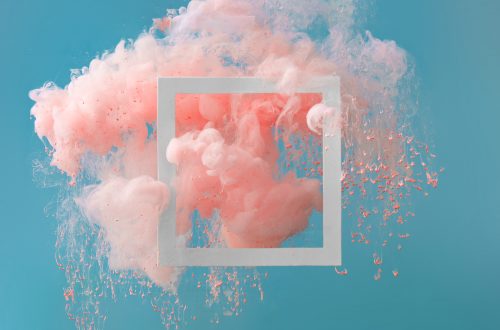 47 Creativity Exercises to Inspire and Motivate 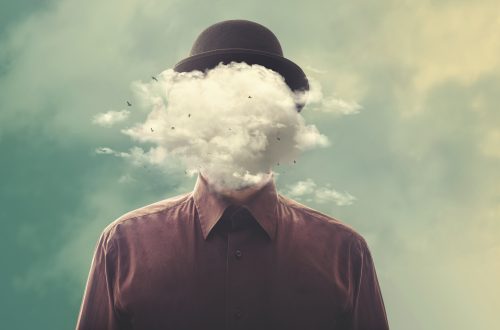